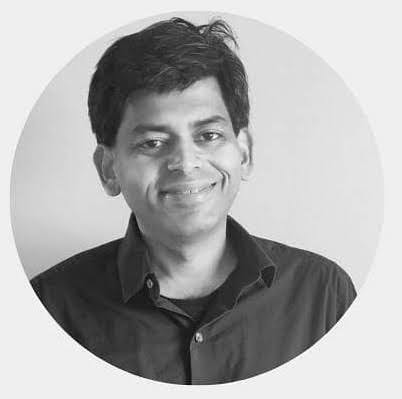 Aman Choudhary was born on 15 October 1976 in Mumbai, India. Currently, he is a resident of Chennai. 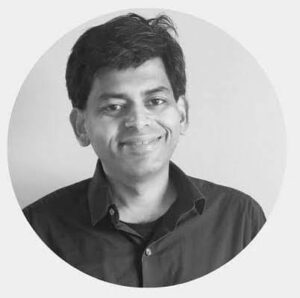 Aman is fascinated with Indian history, in addition to his professional career. He is the author of “Armed Struggle: The Alternative History of Indian Freedom Struggle,” a book about Indian history. This is a Best Seller book. The book tells the story of the Indian Freedom Movement through the eyes of the Revolutionary (Armed) Movement. The Book documents major events carried against the British empire starting
from 1900 through 1947 by the Revolutionary movements The book further documents and gives an
the alternative view of how the Indian Armed Struggle freed India from the clutches of British rule as
opposed to the common view that India’s freedom was achieved mainly through the nonviolence
struggle.

All information entered is personal to the author. Any modification or changes must be addressed to the author.
Post Views: 106
Share:
Categories:
AsiaIndia / Bharat
Content Tags:
BharatFamous PeopleFamous PersonalitiesIndia