The Shahdol district of Madhya Pradesh has a magnificent mandir located in a place called Antara, which is about 10 kilometers from the district headquarters. The name of this temple is ‘Maa Kankali Devi Mandir‘. 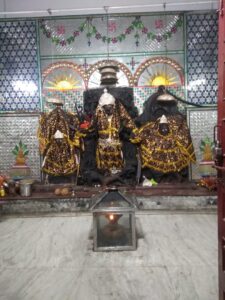 This mandir, built during the Kalchuri Period in the 10th- 11th century AD was a Shakti Peeth at that time. Which later fell down and now only a few fragments and sculptures can be seen at the site. Besides 18 armed Chamunda Devi, the other prominent sculptures are Sharda Devi and 8-armed Simha Vahini, which are Kept in the Garbh Griha of the mandir. The 18-armed Devi sculpture is in a standing posture. She wears a Jata Mukuta, and Munda Mala, and has a thin stomach and back. Her eyes and mouth are broadly open with a straight neck. Her structure is very thin, so she is known as Kankali Devi. Chanda-Munda demon, decorative Prabha-Mandal, and Yoginis near her feet can also be seen. She is holding all the traditional belongings in all her 18 hands. One Hand is in Varda Mudra and the other is holding a lotus. Besides, the other sculptures fixed inside and outside the mandir also belong to the Kalchuri period.

There are 5 more mandirs on the premises in addition to the main Kankali Devi mandir. All devotees to the Kankali Mata Mandir are drawn in by the Mandir of Bhagwan Shiv, which houses Twin Shivlings. The Twin Shiva lings are also from the Kalchuri era. 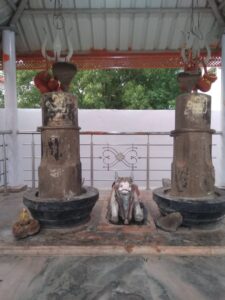 One can be entranced by the design of the gate to this mandir, which is really exquisite.

All information entered is personal to the author. Any modification or changes must be addressed to the author.
Post Views: 68
Share:
Categories:
India / Bharat
Content Tags:
BharatMadhya PradeshTempleTemples 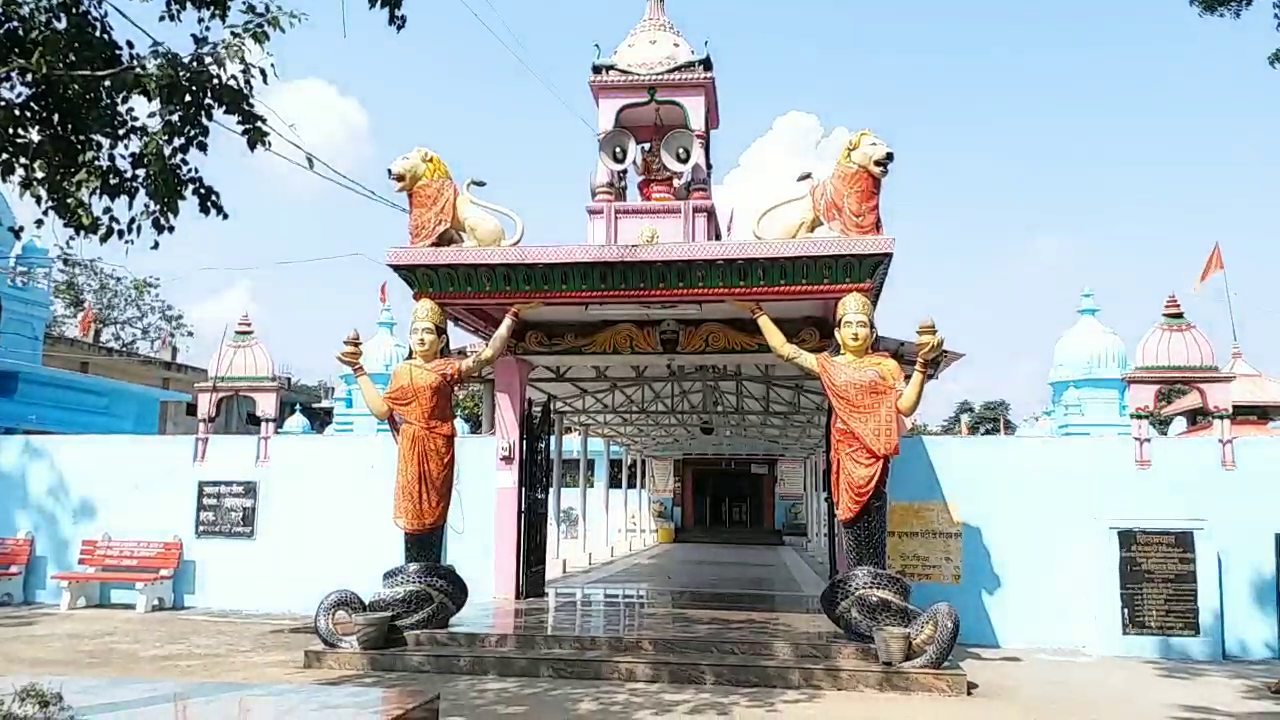