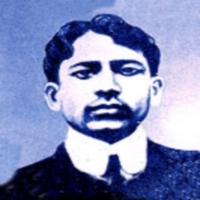 Sati: Exception or Rule
Over the last many years, it has become a trend to vilify and condemn Sanatan Dharma or Hinduism as westerners call it. Anyone showing even an iota of respect or pride in Dharma is shamed and mocked for being a supporter of a barbaric and cruel faith. Many practices
Read More 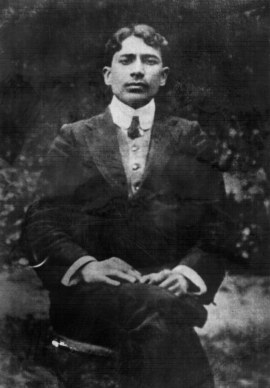 Madan Lal Dhingra
A short intro to his family: Here It’s necessary to draw Madan Lal dhingra’s family’s sketch to highlight the differences between him and his family. They were very different, much like east and west, north and south, day and night. After reading about his family you would easily be able
Read More 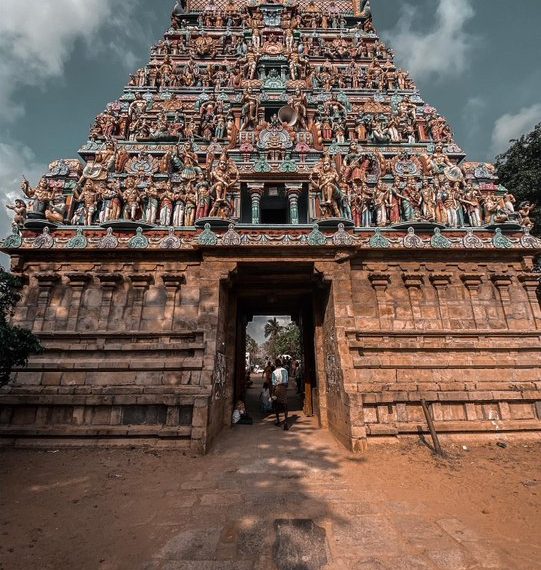 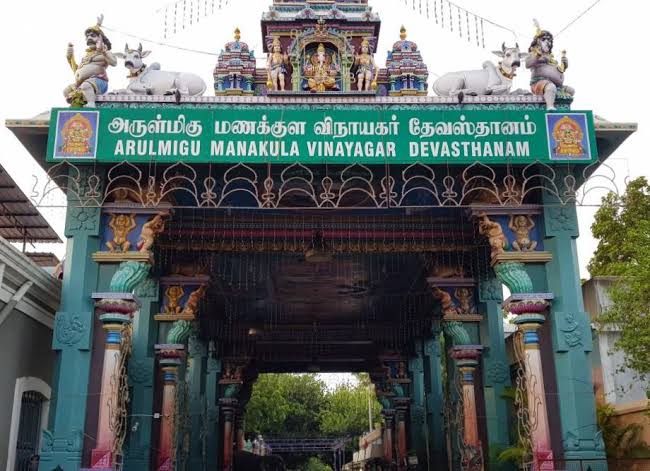