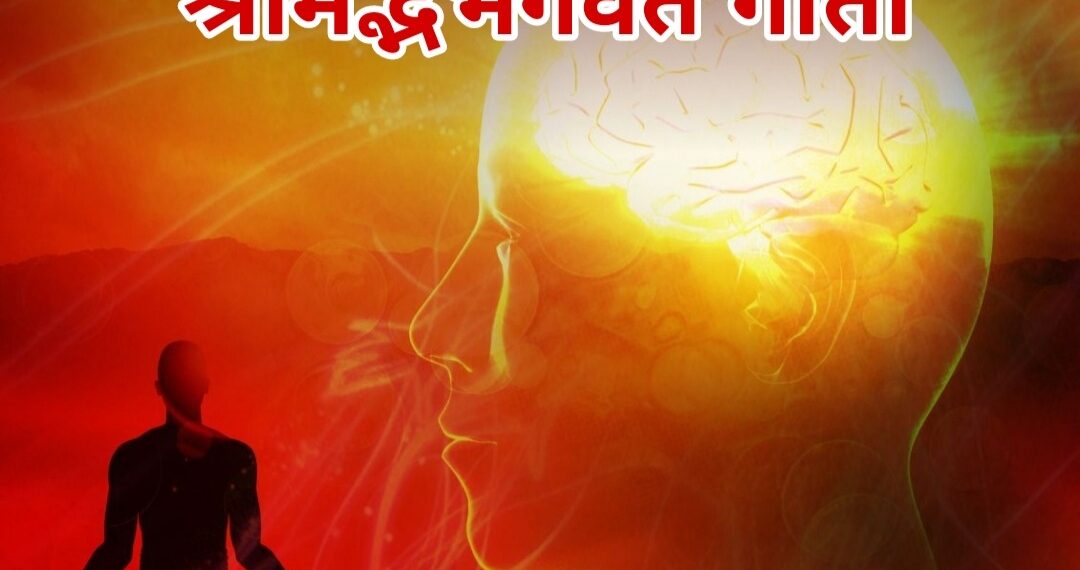 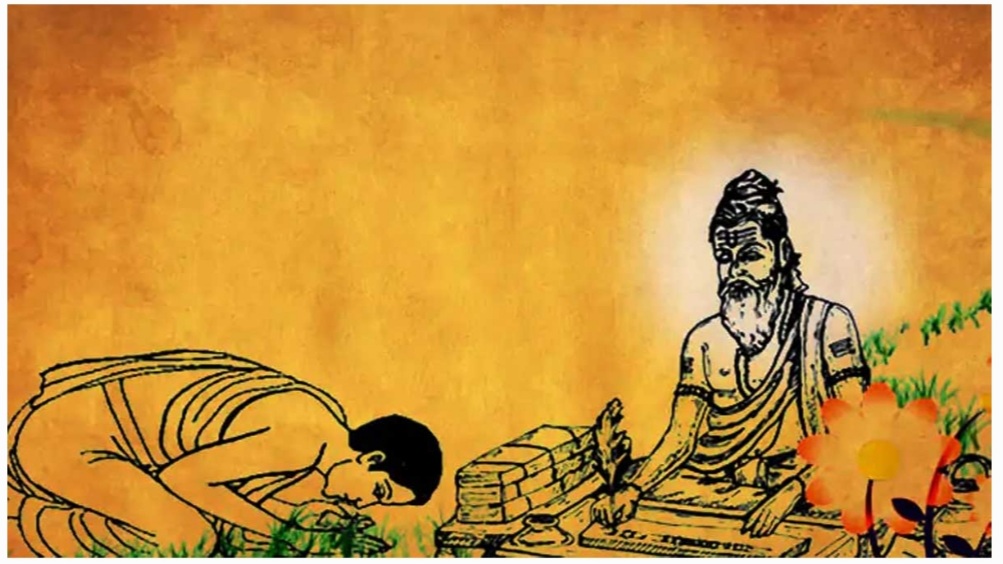 Aircrafts In Vedas
We were taught that the first Aeroplane was flown by Wright Brothers in 1903. As this is mentioned in our textbooks but the question arises that is it true or not? So for this, we need to go in the past and check whether we get any trace of aircrafts’
Read More
Stay Connected
Youtube Subscribers
Recent Posts
Recent Comments
Categories
Latest Posts