The layout and architecture of the mandir is replete with philosophical meanings. 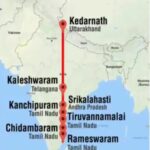 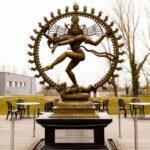 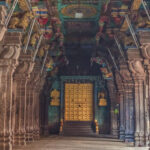 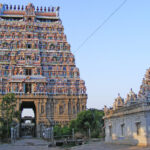