Rarely anybody knows about the Chola’s family tree because we are made to read about invaders and looters Britishers and Mughal who destroyed our history. The Chola dynasty is considered to be one of the longest-ruling dynasties in human history. The dynasty continued to govern over varying territory until 13 th century. 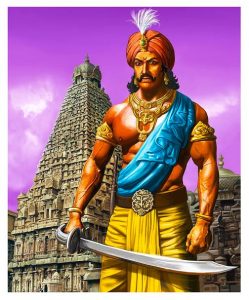 Let’s start with the 8th century of the Chola dynasty:

Rajendra Chola III  was the last king of the Chola Dynasty than the Pandya dynasty took over them. 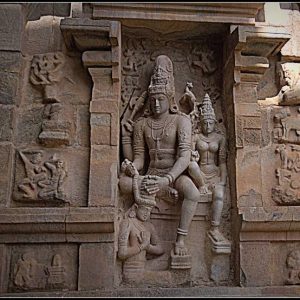 After Rajendra Chola, many royal Chola bloodlines who were officials and chieftains still ruled a small part of the land till the British rule in India whereby they participated in their fight for independence against British rule. There is mention of a Chola chief called Veerasekhara Chola in the early 16th century (1520 AD) who defeated the Pandyas and occupied Madurai.

All information entered is personal to the author. Any modification or changes must be addressed to the author.
Post Views: 371
Share:
Categories:
Ancient HistoryCultureHeroesIndia / Bharat
Content Tags:
BharatEncyclopediaFamous PeopleHinduHistoryIndiaItihasaSanatana DharamaTemples 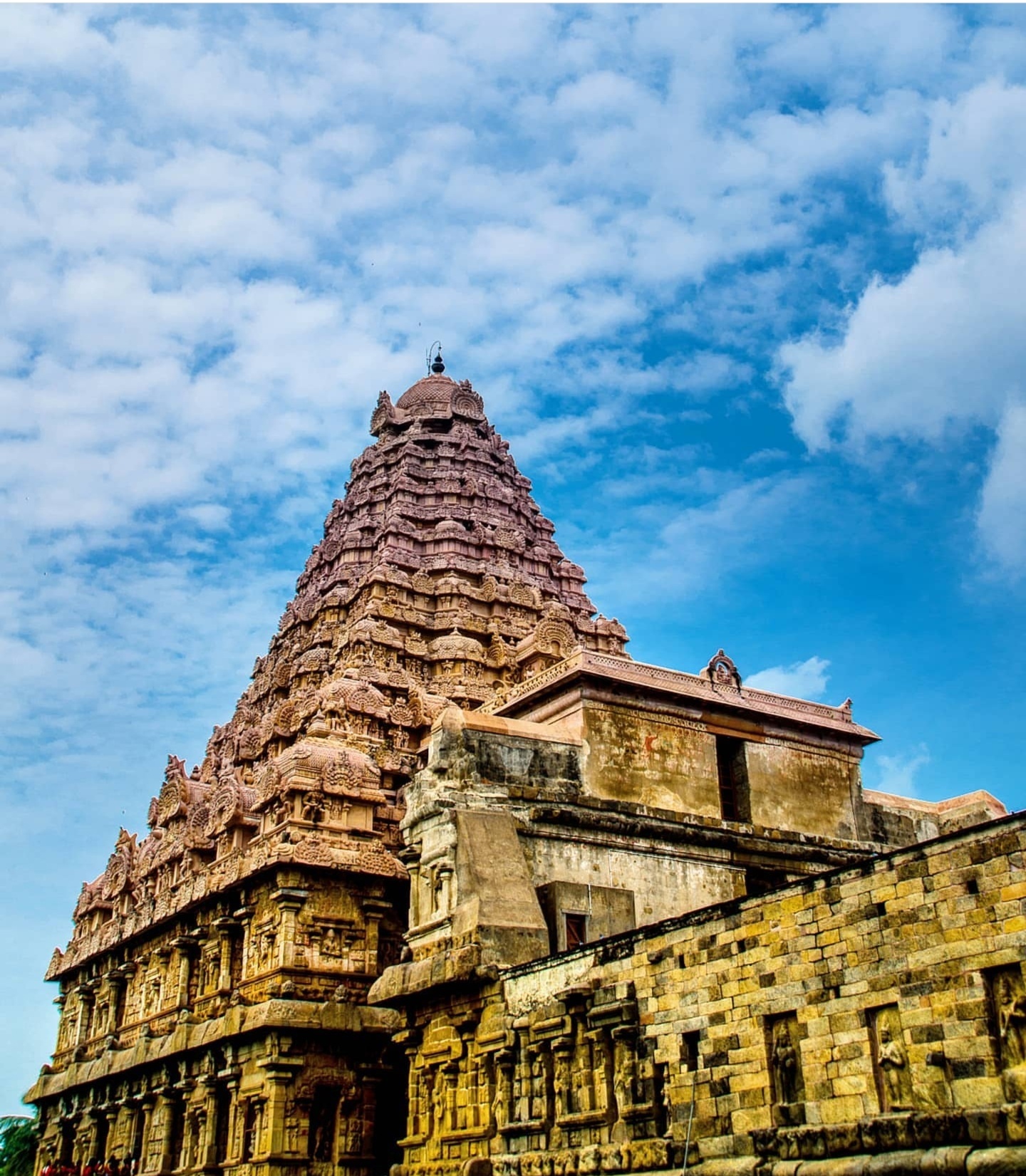