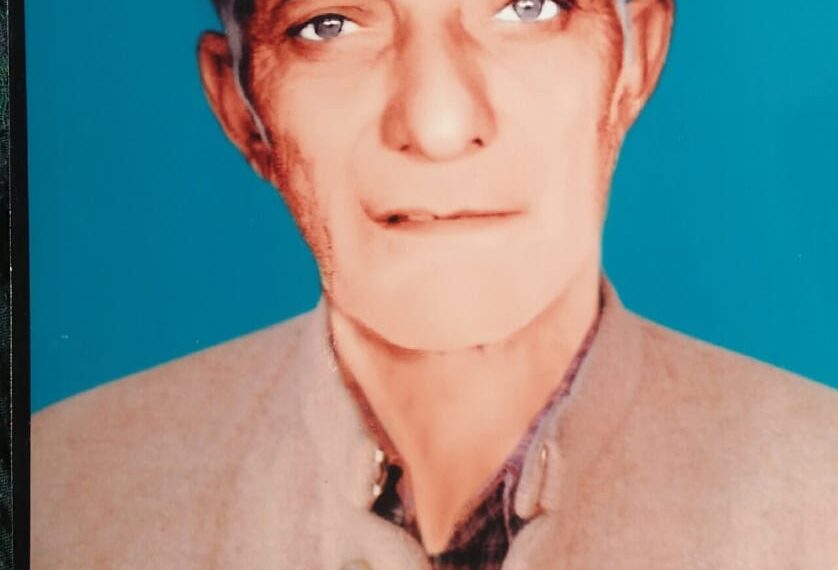 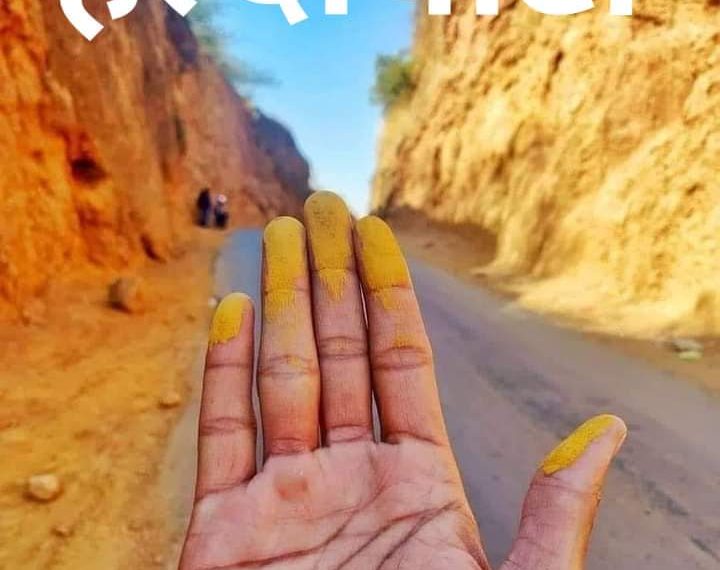 What happened after the HALDIGHATI YUDH
HALDIGHATI YUDH   Have you ever read what happened in Mewar in the next 10 years after Haldighati. The pages that have been removed from history have to be compiled back because they are the symbols of Hindu resistance and valor. It is not even taught
Read More
Stay Connected
Youtube Subscribers
Recent Posts
Recent Comments
Categories
Latest Posts