Login or Sign Up
Ramayana: A Comparative Study of Ramakathas 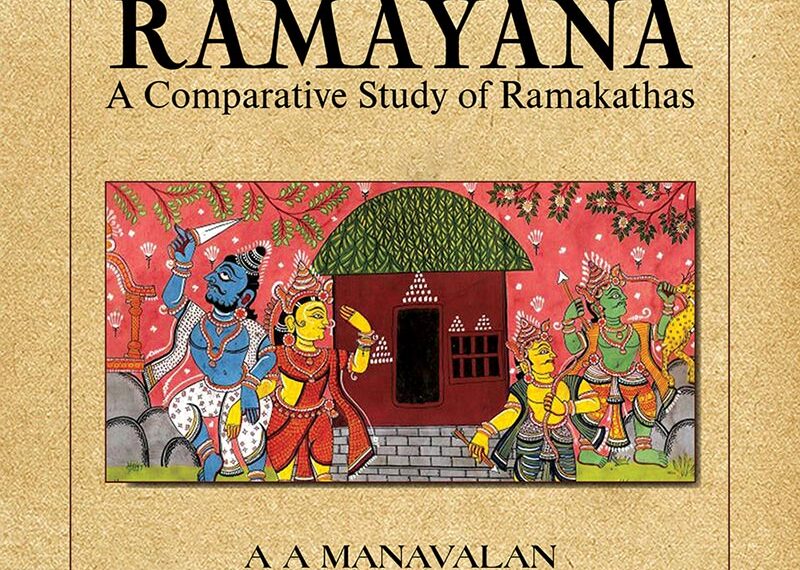 Ramayana: A Comparative Study of Ramakathas

The story of Rama has been a part of our lives forever and will probably continue to be so…. But most of us are unaware that the story has as many variations as there are versions. 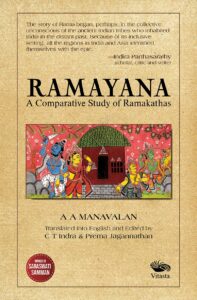 In the author’s own words Valmiki’s Ramayana has taken several ‘incarnations’ due to the efforts of many great writers who wanted to bring the story to their own people in their own language. In his book, Professor AA Manavalan, an eminent scholar in the field of comparative literature, has painstakingly made an intensive and analytical study of the Rama story in 48 languages including the folk tradition. Professor Manavalan’s main focus is on how the receiving language’s rendering could make a greater impact than the original in the popular imagination of the people.

About The Author of the Book

Professor A A Manavalan (1935-2018) taught in the Tamil Language Department of the University of Madras, Chennai, and retired as Professor and Head. 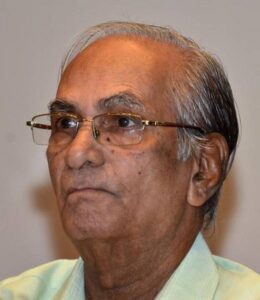 He was proficient in Telugu and Hindi also. His doctoral research was on the epic poetry of Kamban and Milton. He was a Visiting Professor for Comparative Literature in the Universities of Indiana, Columbia, and New York, USA, under the Indo-American Cultural Exchange programme (1988-89). He has published research works on Tolkappiyam, Tamil Bhakti Literature, twentieth-century literary theories, comparative literary studies in epics, Sangam Tamil Literature, and world Tamil literary history. The book translated here, Ramakaathaiyum Ramayanangalum (vol. 1), published in Tamil in 2005 by the Institute of South Indian Studies, Chennai, was awarded the Saraswati Samman by the KK Birla Foundation, Delhi, in 2011. 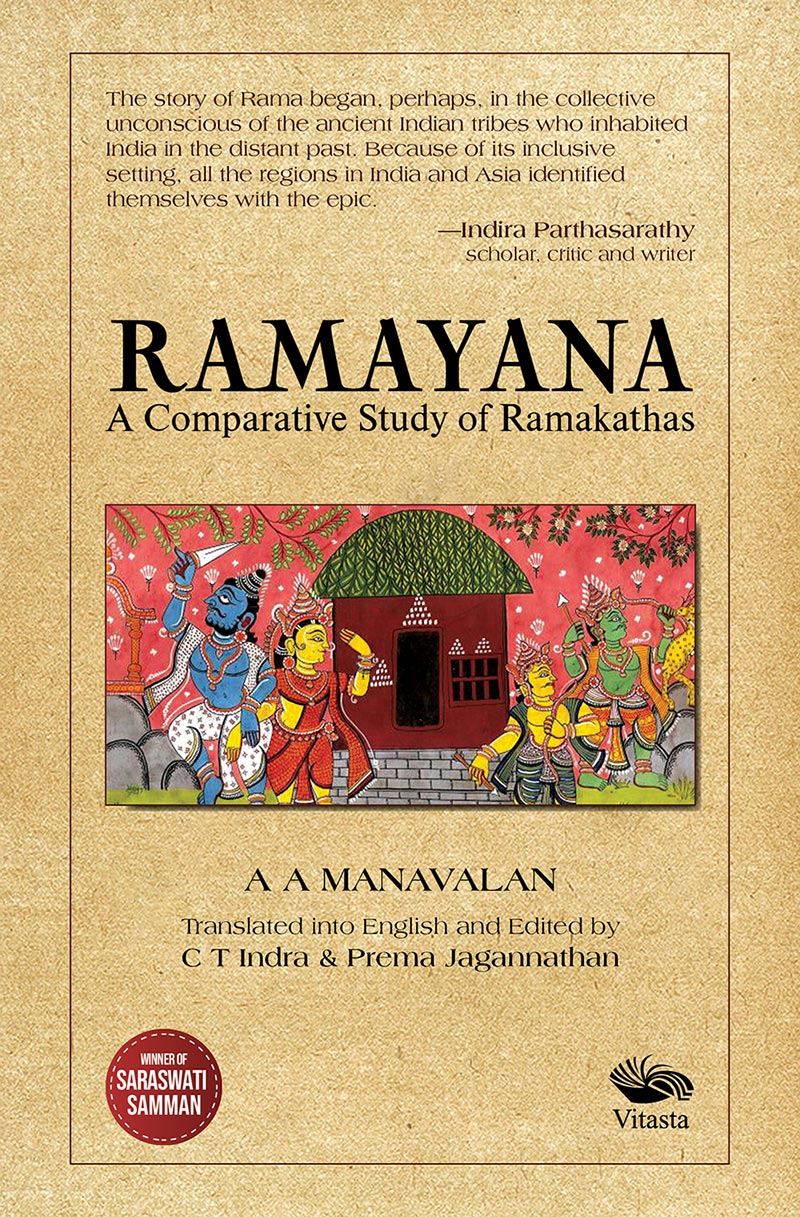