Login or Sign Up
Which is the World’s oldest Tape Recorder?

Which is the World’s oldest Tape Recorder? by Sri Kanchi Paramacharya Mahaswami

Once way back in 1940s/50s someone was conducting an interview with Kanchi Mahaperiyava. That gentleman recorded the interview in a Tape recorder.

Periyava then posed a question: “Does anyone know which is the oldest known tape recorder?” Nobody was able to answer. Then Mahaperiyava asked another question:

“How did Vishnu Sahasranamam come to us?” 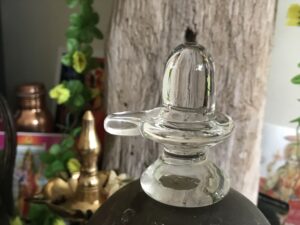 Everyone said Bhishma Pitamah gave it. All agreed. Then Mahaperiyava posed another query: “When all were listening to Vishnu Sahasranamam, who took the Notes at Kurukshetra thousands of years back?” Again silence. Mahaperiyava started replying to everyone. “When Bhishma Pitamah was glorifying Bhagwan Shri Krishna with Sahasranama i.e, His 1000 Names, Everyone was looking at him including Shri Krishna & Veda Vyasa. After he finished 1000 Namas, everyone opened their eyes. First to react was Sri Yudhishtra. He said, Pithamaha chanted 1000 glorious names of Vasudeva. Everyone listened but nobody bothered to note it down. Now the 1000 Namas will be lost!” Then all prayed to Shri Krishna & asked Him. As usual, He said I also listened like you, so what to do! Then all prayed to Shri Krishna how to get back the 1000 Namas. Then Shri Krishna said, “It could only be done by Sri Sahadeva & Veda Vyasa Maharishi will help to write it!” Everyone now asked why Sri Sahadeva. Shri Krishna then replied: “Sahadeva is the only one amongst us wearing Sutha Spatikam the Pure Quartz stone. 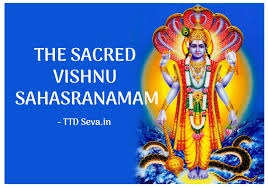 If he prays to Mahadev Shiva & meditate he can convert the Spatika into Waves of Sound & then Veda Vyasa Maharishi can write it! Then Bhishma Pitamaha & Sahadeva started the meditation to get the Sound Waves of the 1000 Namas from the Spatika.

The nature of Spatika is that it will capture sounds in a calm environment and this could be got back with proper Meditation of Maheshwara, who is Swethambara & Spatika

So the World’s earliest tape recorder is this Spatika which gave us this wonderful Vishnu Sahasranamam! From the Spatika recording, came the Grantha Book to us through Veda Vyasa Maharishi. When Mahaperiyava explained it in such a manner, Everyone were stunned! 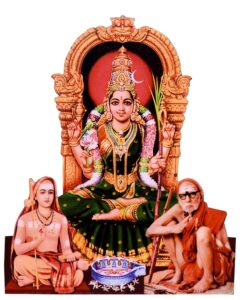