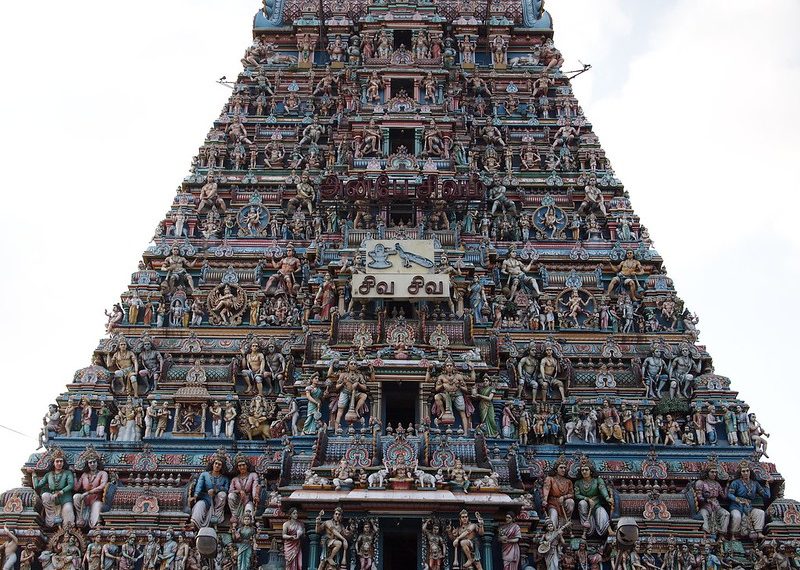 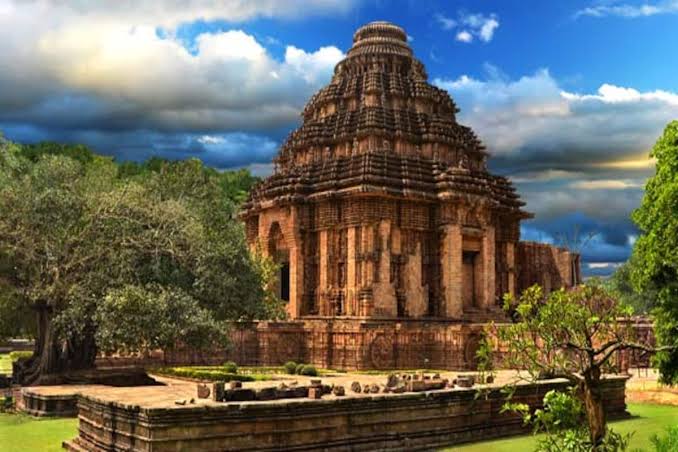 History Behind the Konark Sun Temple
The Bhavishya Purana & Skanda Purana have identifies 3 place in Bharata for Sun worshiping at three specific hours of day as sun rays have the healing power and Konarka is one of them.
Read More 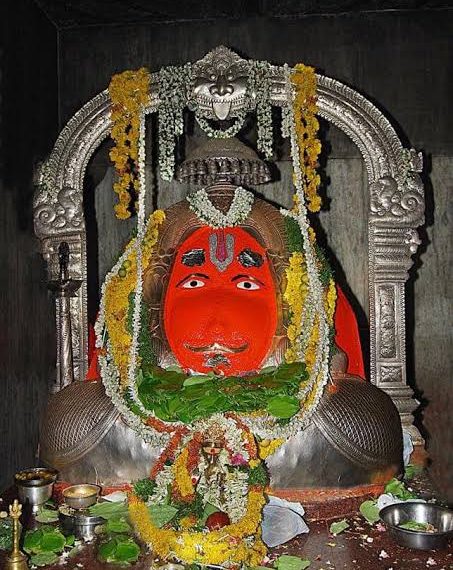 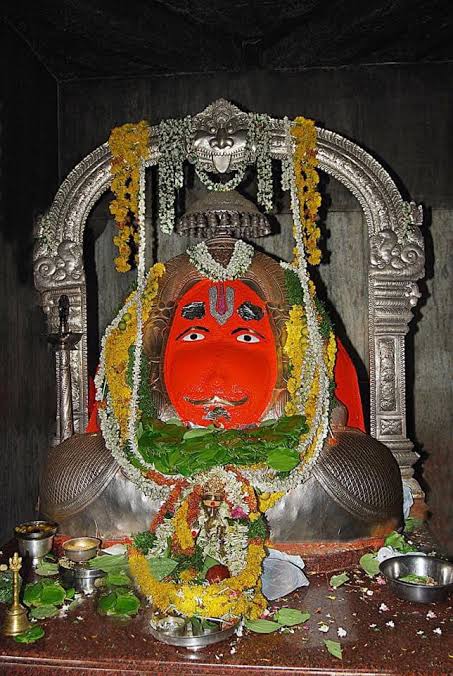