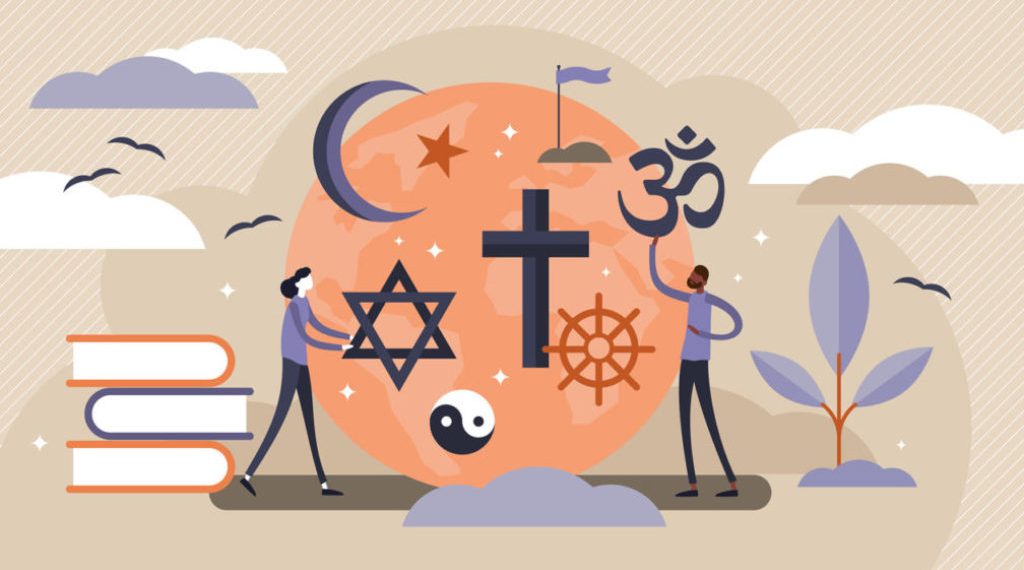 Which one is the best religion?
Most religions of the world, especially those bound by the book, force their people to literally abandon any scrutiny by their intelligent brains. Any questioning is heresy and any inquisitiveness is evil.
Read More
Stay Connected
Youtube Subscribers
Recent Posts
Recent Comments
Categories
Latest Posts