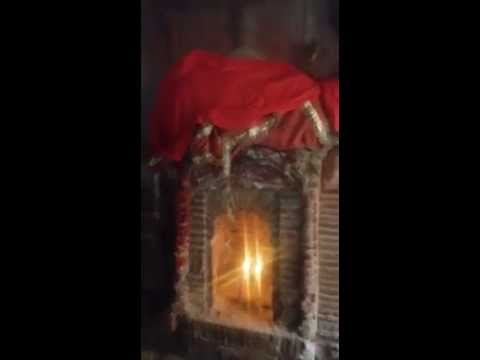 Dipalpur is the city in Okara District of West Punjab (Now Pakistan ). This place is located about sixteen miles from the district Mitgumari railway station Okara on a bank of the Beas River in Bari Doab region.It was situated at an altitude of 30-40 feet above the ground level.There were four big entrances around it.The whole city seemed like a fort,there was a deep moat around the city for protection, in which water was filled, whose  remains are still visible.The state was founded by the Hindu Khatri (Kshatriya) King Shri Chandra Khanna.This state was spread to  West Punjab, Indus Sakkhar and Shikarpur.It is described in Mintgumari Gazette that Suryavanshi Khanna Kshatriya were spread far and wide and settled down to Kabul Kandahar. 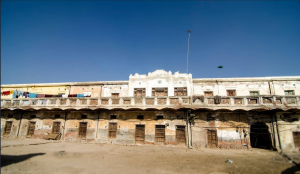 Raja Shri Chandra did three marriages to have a son, yet did not get a heir for his clan.For this reason, he was worried that who would be the successor of this empire .His Family Priest Chandrmuni ji Mahraj Zhingran e used tocome to give him regular blessings and always greeted by king with great respect. One day he visited the palace of the king according to his routine and he saw the king in a pensive state. Purohit came to know 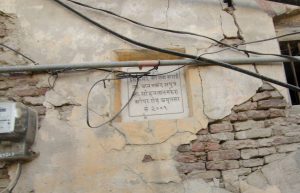