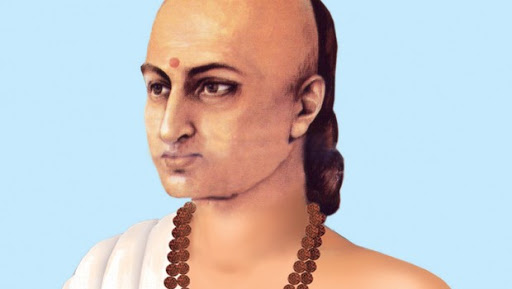 Numerals were invented by Hindus
To conclude Numerals are hindu or Vedic origin. The Wikipedia narrative on history of numerals is grossly misleading. It is time for Hindus to reclaim the narrative of their ancient heritage from all invaders.
Read More

Tibet
Given the History of that land, it is important to give due respect to the culture, traditions and language of Tibetans.
Read More

History of Lahore
The center of the city was the temple of Ram on which Aurangzeb constructed the badshahi mosque to humiliate Hindus. Lots of incorrect and fake history has been written to deny Hindu heritage of Lavpuri or Lahore.
Read More

History of Persia
Persia was a colony of Hastinapura during the times of Mahabharata. The ancient name for Persia in Sanskrit texts is called Parsik meaning the land of Horses. Greeks started calling them Persia.
Read More 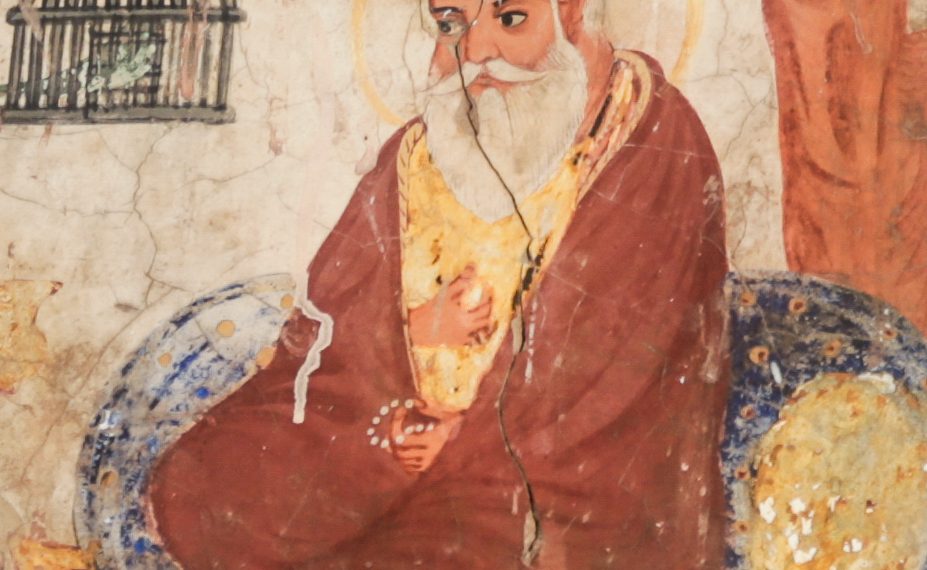 History of Numerals
To conclude Numerals are hindu or Vedic origin. The Wikipedia narrative on history of numerals is grossly misleading. It is time for Hindus to reclaim the narrative of their ancient heritage from all invaders.
Read More

Is Ram Setu or Nal Setu 2 million Years old?
The Valmiki Ramayana was recited right in front of Bhagavan Ram by His own sons and that is recorded by Valmiki Rishi and also further verified by Brahma who authorized Valmiki Ramayan to be written for the benefit of mankind.
Read More

The Science behind Vegetarianism
Happy eco-friendly diet is good for our planet. We can preserve our planet, by changing our diet. The positive change in climate begins with our diet.
Read More 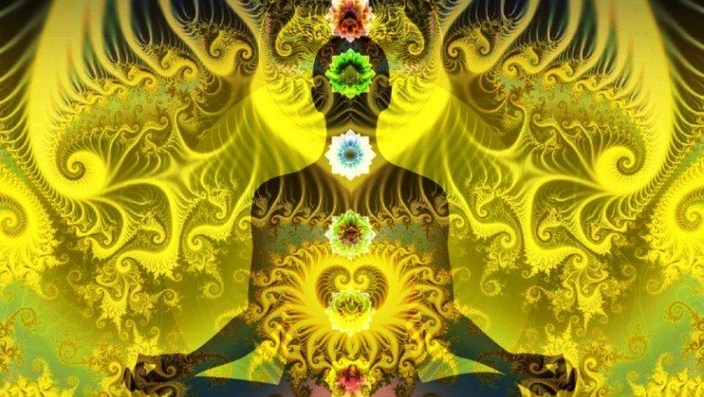 Hinduism is Science
No literature in the world can come close to the philosophical depth of Bhagavad Gita. In fact, Mark Twain and many other scientists and philosophers quote Bhagavad Gita as their source of inspiration.
Read More
Stay Connected
Youtube Subscribers
Recent Posts
Recent Comments
Categories
Latest Posts