Persia was a colony of Hastinapura during the times of Mahabharata. The ancient name for Persia in Sanskrit texts is called Parsik meaning the land of Horses. Greeks started calling them Persia. Arjun in Mahabharata used to get soldiers and horses from that land. Persian culture therefore is the Hindu / Buddhist / Zoroastrian culture. It has nothing to do with culture of nomadic Arab Muslim invaders. Later the whole Islam adopted the persian culture. Sassanid Empire or Persian empire of Zoroastrians were overthrown by Arabic Muslims in just 16 years by the 7th century.

Arab Muslim conquerors of Persia adopted the Sassanid system of taxation and levied Jizya or Personal Tax on non-Muslims to humiliate them into submission to Islam.

Islamic conquest begins with Khalid Ibn Walid attacking Asoristan, the present Iraq, a province of the Sassanid Empire in 633 AD. Umar Caliph, a personal ordered full invasion of Persia in 636 AD, and Persia fell to Arab Muslims by 651 AD. Thereafter, the complete decline of Persian wealth began. Persia was then embroiled with internal conflicts and severe social problems. Zoroastrian Scriptures were burnt, their temples looted and their priests killed.

Persian women and children especially were treated worse by Arabic Islamic invaders. Plundering and looting was justified against kafirs. Many of those Persians took refuge in India and they are one of the most influential and rich community in India.

All central Asian states which were under Persians severely resisted Islamic invasion but were brutally defeated and subjugated. Persians rebelled against any Arab influence, so that they can maintain their Persian culture and traditions. So they invented a new form of Islam which they wrote in Persian language.

Persian Islam is almost the second version of Islam also known as Islam-I Ajam. It was the followers of this version of Islam  that attacked India and other lands in the East. Non Muslims were called Dhimmi. Zoroastrians, the original inhabitants of Persia were given Dhimmi status as a punishment for being a kafir.  The Arab colonialists were mild to them to reduce the risk of rebellion as long as they paid taxes known as Jizya in order to be treated well in the Islamic government.

At that time Persia was directly under the guidance of Hindu rulers from Kashep Puri (Multan or Mulsthan in Pakistan). By the 11th century the entire economy of Persia collapsed due to Islamic rule. Then large scale migration started into all other parts of the world including India. That explains the spread of Persian language into other parts of the world. The entire culture, art and architecture of Persia is based on old Vedic scriptures.

Till date Islamic rulers have been suppressing the original Persian culture in the name of Islam. Not for long, this oppression of Persian culture can continue. Persians who feel themselves subjugated by Islamic imposition on them have to revolt and relive the glory again. And for that they have to make friends with Hindus, Buddhists and Zoroastrians again. Persians are Zoroastrians first, Islamic second. It’s time for India to see old Persia in a new light. A lot more details are covered in my book Sattology – Debunking Mythology, available on Amazon.

Timelines of Islamization of Persia

Regions under old Persia before Islam: Iran, Iraq, Syria, Central Asian States, Georgia and many others

642 CE: Umar Ibn Al Khattab completed the victory over Sassanid empire in just 9 years. Battle of Nahavad was an important occurrence that led to the defeat of Yazdegerd III.

651 CE: Most of the urban centers in Iran region were under Arab control. All Zoroastrian scriptures and temples were burnt and destroyed. Bukhara was home to wealthy Indian merchants. It was the last to convert fully to Islam. All religious places of Hindus and Zoroastrians were destroyed

All information entered is personal to the author. Any modification or changes must be addressed to the author.
Post Views: 276
Share:
Categories:
Ancient HistoryTravel
Content Tags:
EncyclopediaHistoryMathematicsWikiWorld 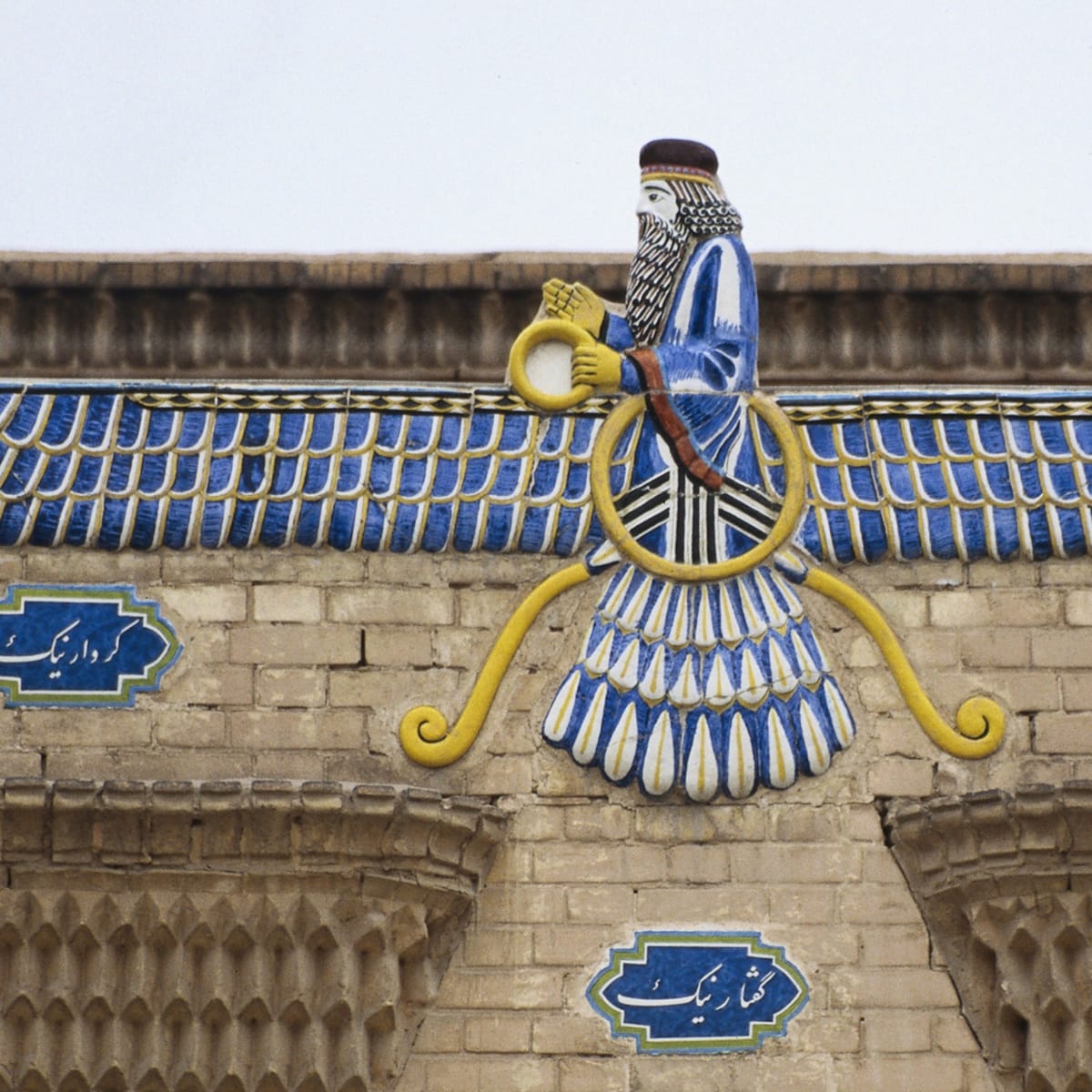 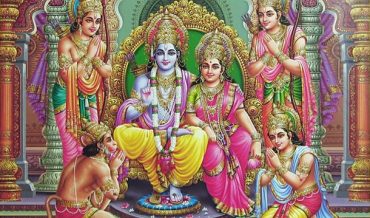