Vegetarianism is a natural choice for a human being. Recently Physicians Committee for Responsible Medicine (PCRM) quoted American Medical Association (AMA), with a report on plant based meals in American Hospitals. Report. In this report they advocated Plant based diets for patients in the hospitals. Vegetarianism is a natural choice for a human being because the intestines of a human are the longest as a percentage of its body size with respect to all other animals. The longer intestines means that food stays longer in the stomach. As we have experienced that whenever we eat stale food, we get sick. If the same food stays in the body for such a long duration, then it gets stale and produces carcinogenic substances. The non-vegetarian meal stays an average of 8-9 hours in the stomach before it is digested. The strain that it produces in the body is proportionately many times higher for a human as compared to carnivorous animals. Carnivores intestines are much smaller than the intestines of herbivores. In the case of Carnivores, food stays for a much shorter duration in their stomachs. The vegetarian food gets dissolved quickly in the body because the acids produced by the body break those foods easily. The body also has to exert less energy to digest a vegetarian meal. This is the main reason why the world is experiencing a greater movement towards Vegetarian meals irrespective of their faith.

The ancient Ayurveda and Yoga have always maintained vegetarianism as a more healthy way of life.

When some faiths give scriptural notification to their followers to eat meat, then we must understand that those notifications go against the well established principles of scientific reasoning towards diets. World history has shown that humans were always encouraged to follow vegetarian diets. All the great sages, gurus and famous prophets have encouraged humanity to eat vegetarian meals.

The reason is that vegetarianism brings three essential qualities to human beings:

Roman Warriors were known to eat the majority of their meals in the form of Bread, Milk, Honey and Salads. The reason was that those armies will remain healthy and will have more strength to fight long battles. The non-vegetarian meals would make them lazy and lethargic to continue fighting. Greek Army was known to be majorly vegetarian because they didn’t have enough resources to run a slaughterhouse for their large armies. The armies of Chandra Gupta Maurya were mostly vegetarian because they didn’t want to kill animals for food. Even a large number of athletes and sports people such as Mike Tyson, Lewis Hamilton and Venus Williams are avowed vegetarians.  Vegetarian meals give more strength than meat based diets. Large Bulky bodies doesn’t mean strength. The strength of the human body comes through muscles. Plant based diets build the best long lasting muscle power.

One of the essential aspects of a Yogi is a vegetarian diet. Because it cultivates a kinder heart. Vegetarians are known to have higher satisfaction in bed than non-vegetarians. Many sexologists also recommend vegetarian diets to their patients. In fact, majority of doctors today recommend Yoga and Vegetarianism to their patients. In the kitchen also, a vegetarian meal is pleasing to the eyes and heart and also it takes less time for cleaning after the meal. There are many more benefits both social, political and environmental attached to vegetarianism.

Indian doctors have also found out recently during their COVID19 pandemic that vegetarians had higher immunity against the pandemic. More meals based on plants helped patients recover faster. Vegetarian food is itself a medicine.

What is the difficulty?

The biggest difficulty is our mindset and our own egos. Throughout centuries the dealers of faiths have drilled into our minds to externally look healthier than internally. Meat was falsely propagated to be  the food of the strong against healthier vegetarians. Another fake propaganda was meat protein was the food of the rich. More rich people died due to the meat protein as compared to plant proteins. This propaganda stands decimated in the face of modern scientific research.

In the end, the Yoga based vegetarian diets have proved to be universally healthy. I hope the rational minds will accept a far more healthier vegetarian diet. Vegetarians, Ahoy!

All information entered is personal to the author. Any modification or changes must be addressed to the author.
Post Views: 126
Share:
Categories:
Ancient HistoryHeroes
Content Tags:
EncyclopediaHistoryMathematicsWikiWorld 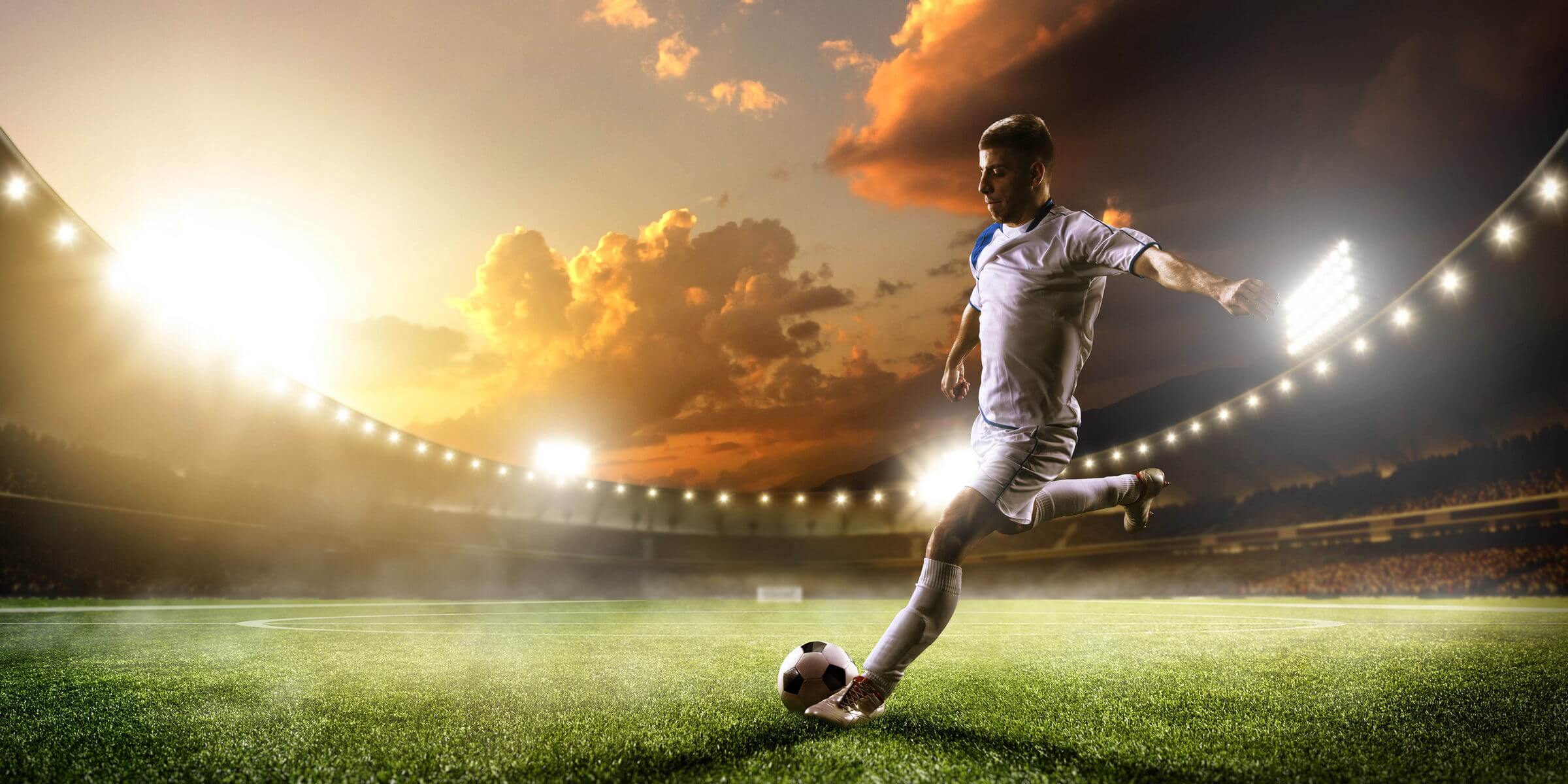 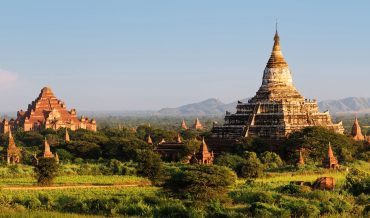 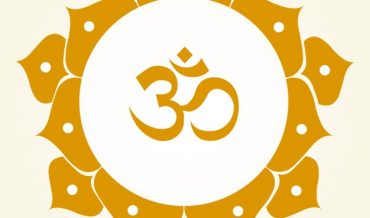 Importance of meditation on Om ॐ
Every type of meditation is incomplete without chanting Om ॐ with the proper method. While chanting Om ॐ , one must try their best to reach the source of this sound vibration that is Krishna. Then the perfection of a human life is achieved.
Comments
All comments.
Comments
Cancel Reply
All headings of this content.
Content Index
Login