Ram Setu was built by Nal (नल) in Treta Yuga. Ram Setu was built by Nal for the purpose of Ram’s armies to reach Lanka. It was built during the end of Treta Yuga. As per Ramayan also, Bhagavan Ram ruled the planet for 11000 years. The vedic calculations of periods are very different from the western calculations or even the Arabic calculations. Arabic calculations mostly piggy back on the western findings to find their own relevance in this world. Just like the Arabic looters plagiarized hindu numerals as their own. The whole Adam and Eve story is a mythology and is rejected from the Vedic point of View. In the Vedic History, the material creation is made by Brahma who comes from Vishnu.

One kalpa is a day of Brahma which has fourteen Manus ruling this planet. The time period mentioned in a day of Brahma is so huge that most modern scientists who manufacture interpretations of modern timelines will not able to fathom.

If you calculate the age of Treta Yuga as per the Vedic system of calculation then it lasts for around 1728000 years. Dwapara Yuga lasts for 864000 years and Kaliyuga that has just started lasts for 432000 years. The Valmiki Ramayana was recited right in front of Bhagavan Ram by His own sons and that is recorded by Valmiki Rishi and also further verified by Brahma who authorized Valmiki Ramayan to be written for the benefit of mankind. The references made in Wikipedia on Ram Setu are questionable because the science of carbon dating has been found to be rejected for most archeological evidences as carbon deposits tend to vanish over time. Also, the veracity of editors of Wikipedia articles still need to be acceptable for those whose history they are questioning.

The leftist and political compulsions or circumstances in which those articles are written are not allowed to be challenged. The sources of verification that are quoted are itself questionable.

The timelines of Vedic calculations itself are different and they can’t be put into the small timelines of Gregorian calendars itself. AD (Anno Domini Nostri Jesu Christi), BC or CE (Common Era) are faulty in that this calendar was itself invented in 800 CE. Prior to that, the world followed a far more accurate Vedic or Vaishnava or Hindu calendar based on movement of the moon. The faults in the technique of carbon dating technology itself renders approximation of age by modern geologists and archeologists inaccurate. Given the inaccuracies, we have to rely on the quality of the author and the time period of Yuga as per Vedic calculations. The calculation of age as per Vedic period is so huge that the modern religious anthropologists and archeologists are confused. There is no way for them to verify and therefore they tend to reject.

The oral and written traditions of Vedic culture has allowed them to pass on the information to their future generations over millions of years. This system has always enriched the souls of millions.

The mention of Nal setu or Ram Setu was passed on for generations since the Treta Yuga which is mentioned as almost 2.592 million years ago. Taking Valmiki, a great sage and a very qualified truthful writer as a trustworthy source and Bhagavan Ram Himself hearing, appreciating and conforming the entire Valmiki authored Ramayan recited by His own sons Luv and Kush, the verification of Ramayan’s age is now left to a much more scientific scrutiny. Whether Faith will prevail or Humanity has to still wait for some more advanced technology to be invented. Putting Ramayan’s age into a Gregorian Christian calendar time frame is an injustice to Vedic Historians such as Valmiki.

Ram Setu is real. The word Adam’s Bridge was invented in 1804 or later by a British cartographer. However Nal Setu or Ram Setu has been used for thousands of Years even before British adventurism. The Adamic theory on Nal Setu or Ram, Setu is preposterous and further shows that ancestrally the entire humanity was a Hindu. Taking the timelines as mentioned by Sage Valmiki, we must either try to prove the age of Ram Setu with credible technology or accept it as it is mentioned by him.

Disclaimer: All views are personal to the author

All information entered is personal to the author. Any modification or changes must be addressed to the author.
Post Views: 239
Share:
Categories:
Ancient HistoryTravelVedic Science
Content Tags:
EncyclopediaHistoryMathematicsWikiWorld 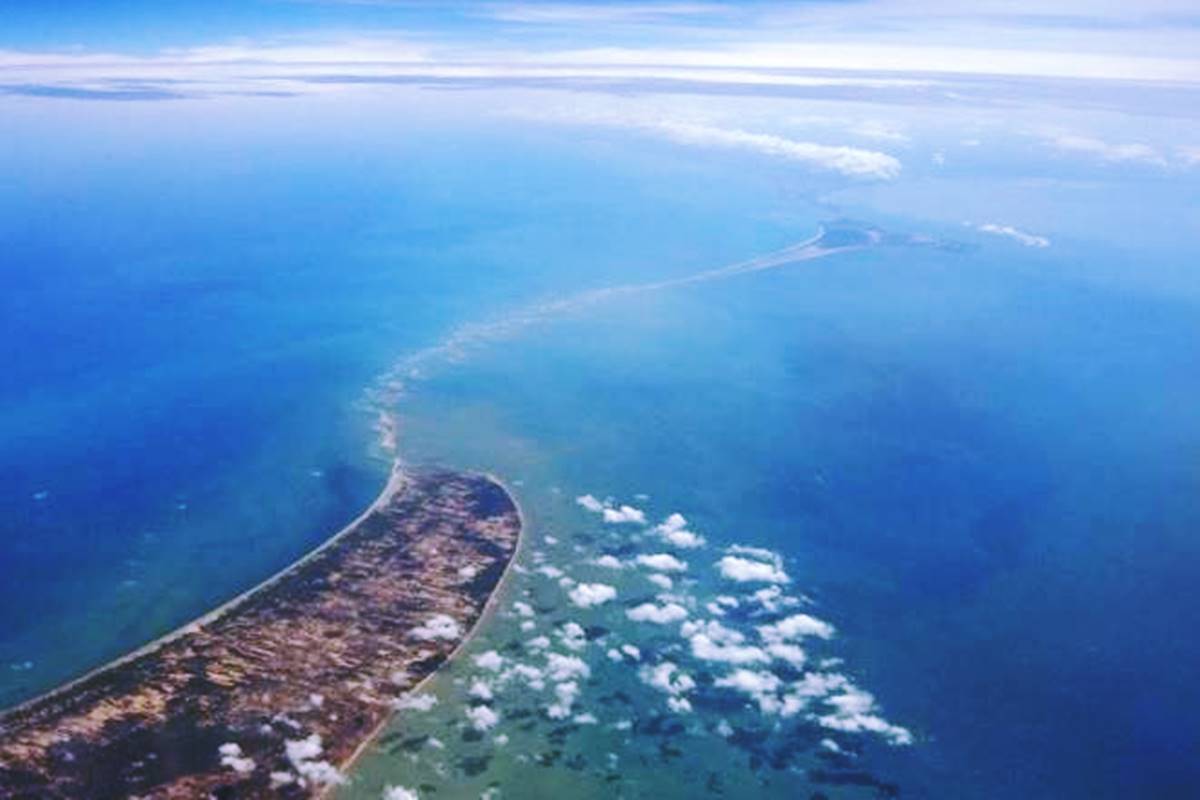 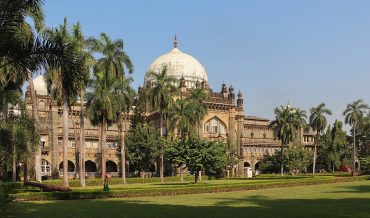 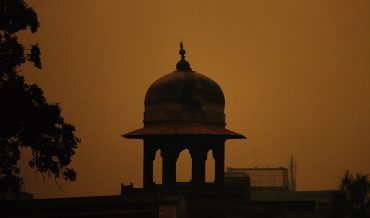 History of Lahore
The center of the city was the temple of Ram on which Aurangzeb constructed the badshahi mosque to humiliate Hindus. Lots of incorrect and fake history has been written to deny Hindu heritage of Lavpuri or Lahore. 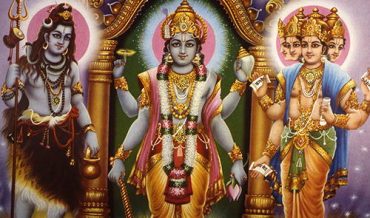