The word Lahore comes from Lava लव who was affectionately addressed as Loh लोह in local dialect derived from Avadhi अवधी. It was a capital city established south of Kaikeya province thousands of years ago. Sanatana dharma was the original culture of the city because of its complete allegiance to Bhagavan Ram. The kingdom of Kaikeya included parts of today’s Iran, Kashmir, today’s Afghanistan, Kazakhstan, Uzbekistan and other northern areas came under the jurisdiction of Luvpuri or LohPuri. Luvpuri was founded by the son of Bhagawan Ram and Sita. To this day, Lahore Fort has a vacant temple dedicated to Lava (also pronounced Loh, hence Loh-awar or “The Fort of Loh”). This city has also been called Iravat Puri because of the river Iravati. The city sung the glory of Bhagavan Ram from many of its temples. Luv or Loh himself was one of the first preachers of Ramayan. Bharat Maharaja, son of Kaikeyi and younger brother of Bhagavan Ram installed Luv लव or लोह as the heir to the entire Kaikeya province. The land surrounding this city is particularly chosen to comply with Vastu standards. One can easily study the topography of the land to see the Vastu compliance because of which this land was chosen by Luv to establish the city. The center of the city was the temple of Ram on which Aurangzeb constructed the badshahi mosque to humiliate Hindus. Lots of incorrect and fake history has been written to deny Hindu heritage of Lavpuri or Lahore.

When the Chinese traveller Xuanzang visited Bharat as recent as in the 7th century, he described a city of Lavpuri with impressive temples dedicated to Bhagawan Ram and people conducting arti ceremonies on the river in North west of the city. The surya vamshi Kshattriya made this city their home due to their affection to Bhagavan Ram. There were many illustrious temples dedicated to Shiva and Shakti in that region. The vastu of that land promotes peace and spirituality in accordance with Vedic scriptures. No one who opposes the Vedic heritage of that land can be ever peaceful due to the very Vastu of that land. Every looter from Middle East destroyed that land and its people to conquer the riches. However, they couldn’t hold the land for long because of the nature of that soil. That soil itself can not tolerate any insult to Bhagavan Ram.

People have tried their best to remove Vedic culture from Lahore but for how long. That land, soil and its river are all planned in a particular way as a dedication to Sanatan Dharma. Major General Cunningham also confirmed that the city of Brahmins was this city of Lahore as shown in Hueng Stang travel diaries. The earliest princes of Lahore were the Rajputs of Ayodhya followed by Mewar. During the Islamic loot of Lahore, Lahore became one of the poorest regions because of the flight of most of its traders and Brahmins. Almost all of the mosques were built on top of the ancient Vedic or Hindu temples to suppress the spiritual vibes of the city. Aurangzeb was one of the most notorious rulers of Lahore. Marathas later restored some pride of the city when they instituted Vedic ceremonies of River Ravi. Maharaja Ranjit Singh later converted all mosques into garrison for his troops. This is all well recorded in modern history. With the loss of Brahminical culture of this city, this city became a conduit of hatred towards Hindus because most of the Islamic invaders were regularly defeated East of Lahore, from Julunder onwards. Under Maharaja Ranjit Singh, Hindus and Sikhs flourished in his capital city of Lahore.

As a result of religious demographic changes and political tensions, almost all Hindu and Jain temples have been abandoned in Lahore, although several important Sikh shrines continue to operate. Lahore was called a city of temples.

Hindus from all over the world must work together to build a grand temple of Bhagavan Ram in Lahore in honor of his son Luv. The present day condition of all Hindus is pathetic in Pakistan. The Hindu community in Pakistan is discriminated against and almost hated by all Muslims in Pakistan. Severe human rights violations happen against Hindus, the original people of Pakistan. The Sanatana dharma culture of Lahore needs to be revived. For that all Hindu temples in Pakistan need to be restored and provided due respect. Pakistan is just a name imposed on the Hindu history of the land it occupies. If Pakistani government helps in reviving Hindu temples then that will allow them to revive the lost culture of Lahore, the city of Loh. I hope for the best. जय श्री राम ! 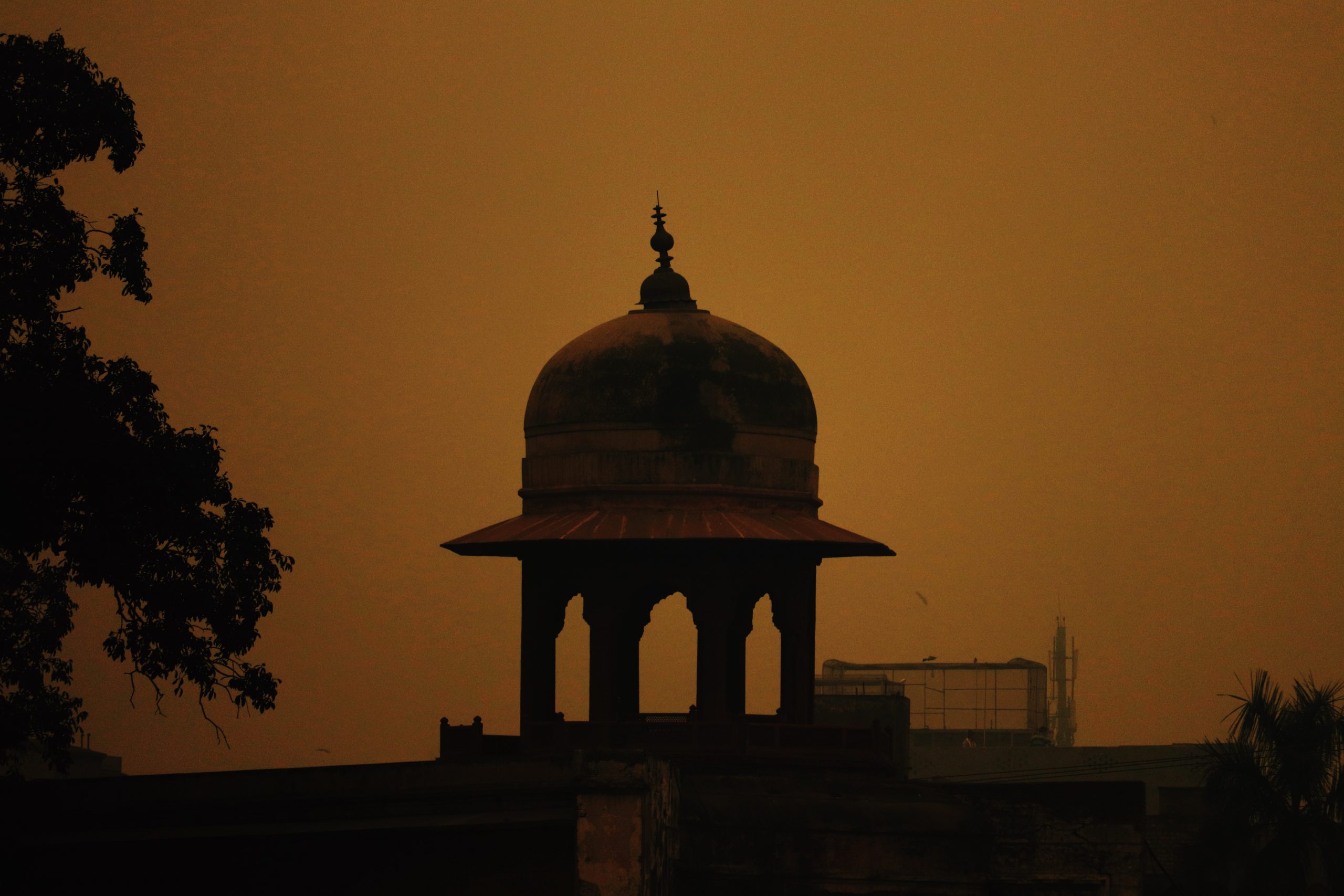 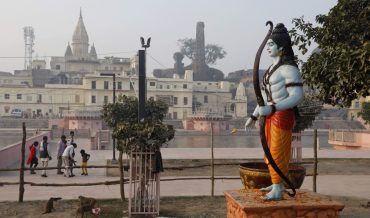 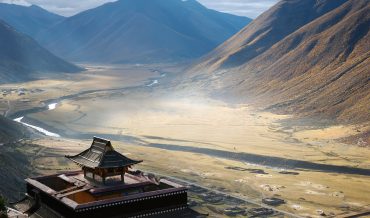 Tibet
Given the History of that land, it is important to give due respect to the culture, traditions and language of Tibetans. 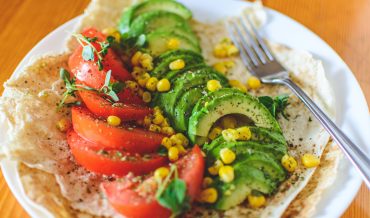 The Science behind Vegetarianism
Happy eco-friendly diet is good for our planet. We can preserve our planet, by changing our diet. The positive change in climate begins with our diet.
Comments
All comments.
Comments
Cancel Reply
All headings of this content.
Content Index
Login